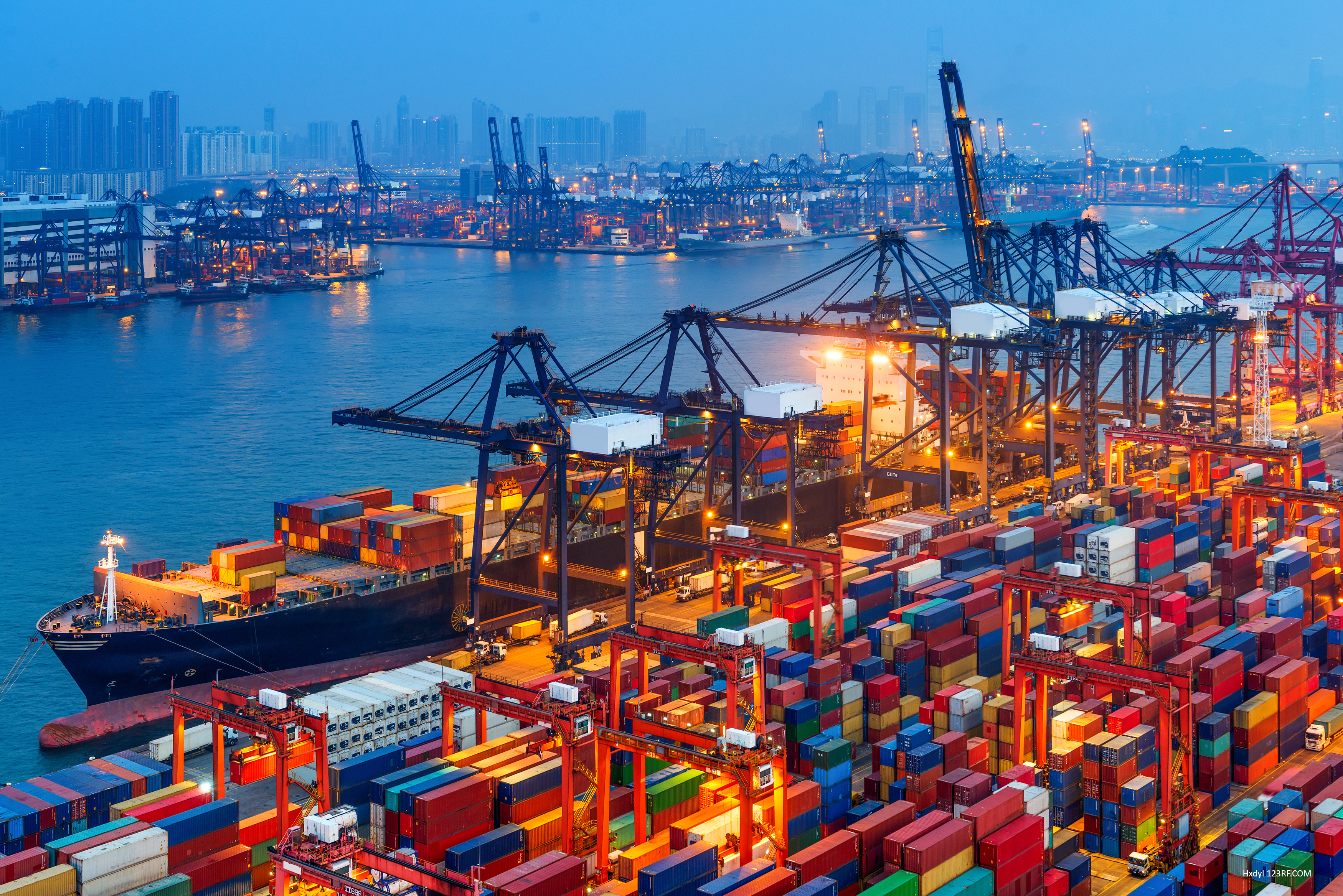 THE PURPOSE OF THE PROJECT “RUSSIAN DAY” WAS TO ATTRACT INVESTMENT IN THE RUSSIAN TRANSPORT INFRASTRUCTURE.

The project “Russian Day” was prepared and implemented by the company “Dars Consulting” in 2007-2008 with active cooperation with the Ministry of Transport of the Russian Federation and the largest Russian public and private transport companies: Aeroflot, Russian Railways, TransContainer, Far East Transport Group, FESCO, Novorossiysk Sea Port, Kuehne+Nagel.
As part of the project, a series of investment forums, RUSSIAN DAY, was organized in the largest cities of Eurasia. Each forum was dedicated to a specific segment of Russia’s economy, which was presented to the international financial and investment community during the conferences. Each had its target audience and its topics. At all “Russian Day” conferences, all materials and presentations were available to participants in Russian, English and the host country’s language.

December 10, 2007, RUSSIAN DAY was held in Shanghai as part of the exhibition “Salon of Transport and Logistics” organised by REED Exhibition. The theme of the Russian Day in Shanghai was “From Asia to Europe. Strategic route”. More than 350 people attended the Forum. The world’s largest business publication, Financial Times, has released a special supplement, STRATEGIC TRADE ROUTES – FROM ASIA TO EUROPE, to the Asian daily circulation of the newspaper dedicated to the conference.

Vice President of BBC Worldwide Sean O’Hara took part in the Shanghai conference “Russian Day” and delivered a speech on the globalization of the world economy. Sponsors of “Russian Day” in Shanghai were Dutch company MAMMOET, Russian Railway operators TRANCONTAINER, EUROSIB, FAR EASTERN TRANSPORT GROUP, FESCO, STS Logistics, Sea Port “Ust-Luga”. The “Russian Day” programme in Shanghai included a visit to the deep-water port of Shanghai, connected by a bridge to the island, where the container terminal is located. It wasn’t easy to get permission for the participants, but DARS Consulting organized passes for all conference delegates.

On 11 March 2008, Russian Day was held in Paris. It was attended by more than 800 delegates, including the Ministers of Transport of France, Germany, Ukraine, and Belgium. The conference opened the program of transport and logistics exhibition SITL-Paris organised by REED Exhibitions. The Russian Day in Paris theme was “Russia and Europe – a single logistics space”. Sponsors of the “Russian Day” in Paris were the largest Russian investment bank “, Troika Dialog”, Dutch company Mammoet and Russian companies TransContainer, EUROSIB, STS Logistics, RailTransAuto, Far East Transport Group.

On October 20-22, 2008, the final RUSSIAN DAY was held in Seoul, where more than 300 delegates discussed investment in Russia’s transport infrastructure. The theme of the Russian Day in Seoul was the Investment potential of Eurasian logistics. Sponsors of the “Russian Day” in Seoul were Korean companies ASIANA CARGO and SAMAN and Russian companies EUROSIB, Sterkh, Oslo Marine Group, Committee for Transport and Transit Policy of Saint Petersburg, Transport Group FESCO, Far Eastern Transport Group. The “Russian Day” programme in Seoul included a visit to the cargo area of Seoul’s Incheon Airport and a gala dinner hosted by Korean company DAEWOO ENGINEERING AND CONSTRUCTION.

Dars Consulting held many conferences and roadshows for its partners and clients from the United Kingdom, Germany, Kazakhstan, China, Russia, South Korea and Japan. Since 2020, Dars Consulting has started organizing online conferences and roadshows. We will be happy to provide more information and answer all your questions. Please send us your message using the form below.