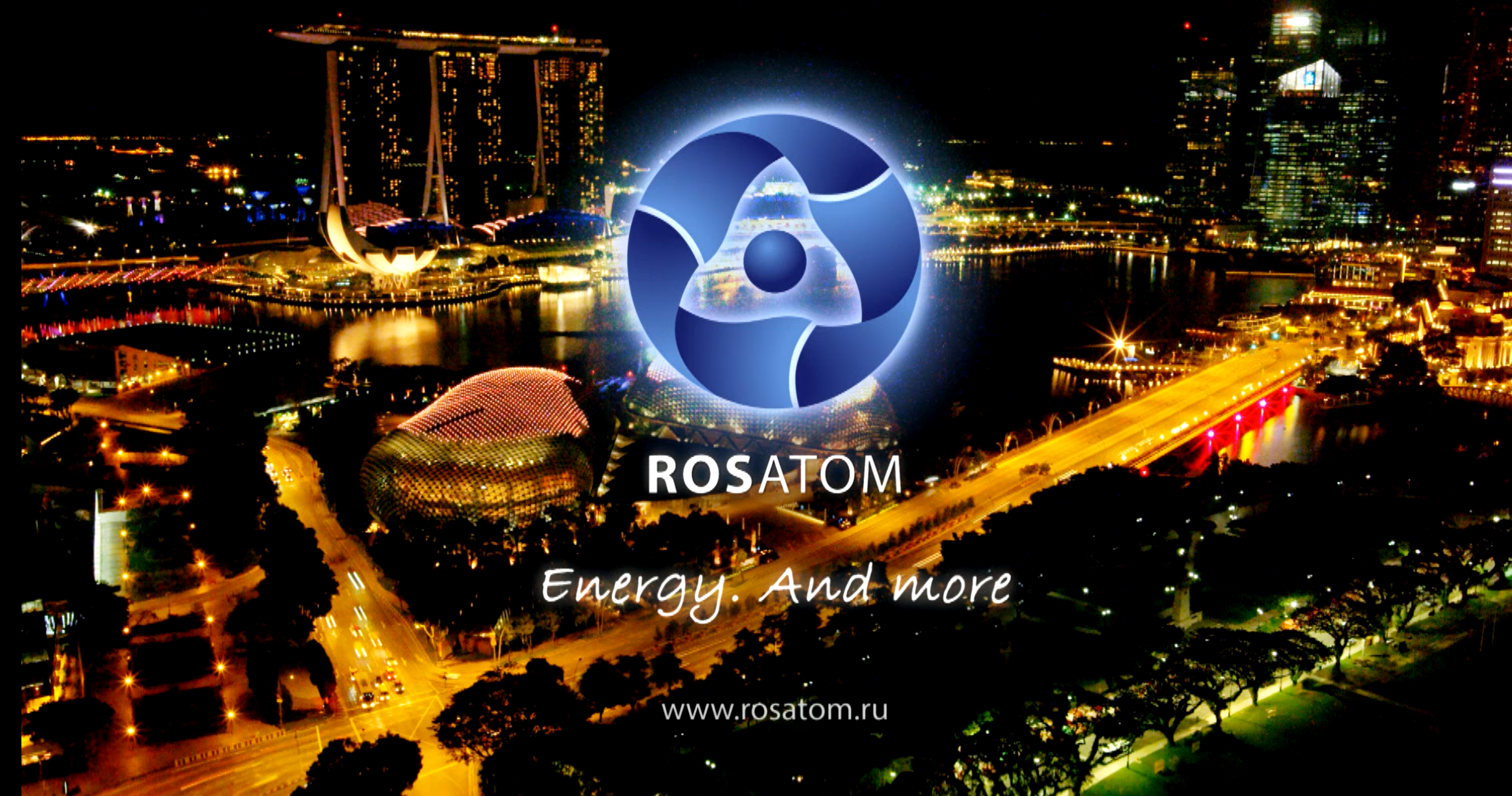 THE GOAL
To present the advantages of using nuclear energy to the world, positioning ROSATOM as the leading player in the world energy industry, developing the most advanced technological solutions in nuclear energy.

THE SOLUTION
Within the framework of the project, DARS Consulting developed a creative strategy and carried out a communication campaign for ROSATOM during 2012-2015 after the Fukushima disaster in 2011. In collaboration with a British studio, DARS FILMS Dars Consulting created video content and implemented an advertising campaign on the international channel BBC World News presenting the unique competitive advantages of ROSATOM. At the final stage of the campaign, a joint briefing of the Secretary-General of the IAEA and the President of Rosatom was organized and held as part of the Saint Petersburg Economic Forum – 2015 programme.

ADDITIONAL INFOMATION
ROSATOM has signed contracts for the construction of nuclear power plants and the supply of fuel to nuclear power stations in both Asia and Europe:
December 2013 – Finland
April 2014 – India
December 2014 – Hungary
November 2015 – Egypt

We will be happy to answer all your questions and provide additional information on the project “ROSATOM – Energy and More”.