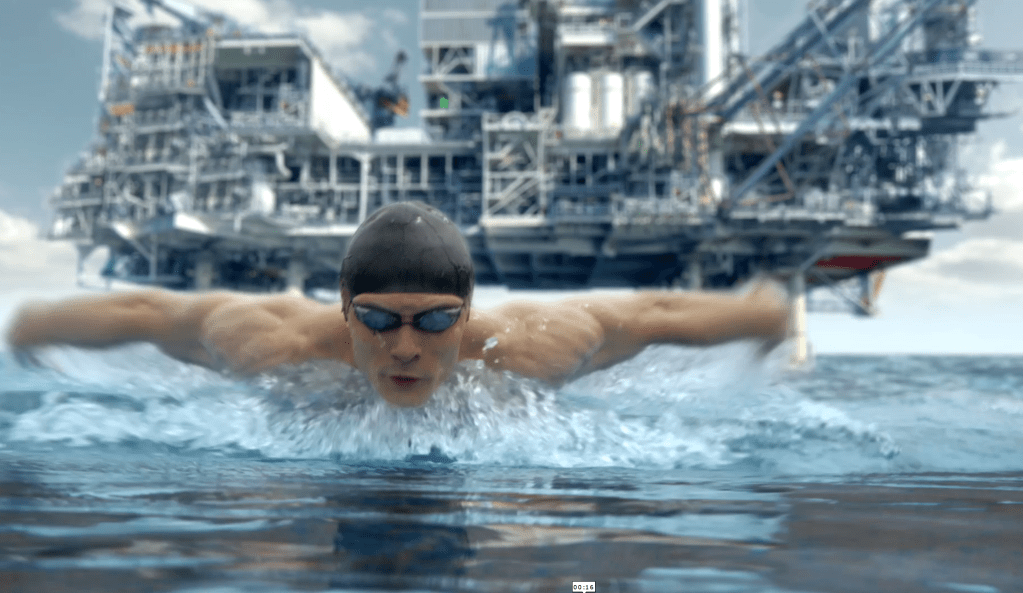 The Brief:
To present to the world a modern and dynamic Azerbaijan with growing influence on political, economic and humanitarian processes in Europe in the context of the First Summer European Olympic Games in Baku in the summer of 2015.

The Solution:
The creative concept of the communication campaign, developed by DARS CONSULTING specialists, provided not only for the airing of the advertisement spot on the BBC World News channel during the preparation and holding of the games «Baku-2015» but also the filming by studio DARS FILMS of two videos promoting investment and tourism potential of the country in the period after the Games of Baku-2015. The video broadcasts continued for a year after the end of the games «Baku-2015» until mid-2016.

The investment promo video showcased Azerbaijan’s large-scale construction and infrastructure projects in coordination with a video series of sporting victories of the Azerbaijan team. Azerbaijan’s communication campaign “Azerbaijan is ready to win” has extended for another year the life cycle of the informational occasion, which formally ended with the end of the First Summer European Olympic Games in Baku in 2015.

The tourism promotion video “Azerbaijan – this journey never ends” solved two problems at once. The first is the promotion of the country’s tourism potential. The second objective was to create a sustainable, recognizable and attractive image of the country. Receiving additional symphonies in the world, Azerbaijan could count on not only tourism flows but also on the attraction of investments in new sectors of the economy.

We will be glad to answer all your questions and provide additional information on the project “Baku-2015”.